Endian‘s mission is to protect global communication networks and provide secure information access to anyone.

Endian is an emerging market leader in the area of Industrial IoT security. We have a proven track record in delivering innovative security solutions and a strategic commitment to the needs of industrial customers. We provide integrated software and hardware solutions that maximize effective security. Endian Connect Platform for Industrial IoT helps customers protect their business with best-in-class security and minimal operating cost.

The origin of the name Endian

In computing, big-endian and little-endian are two byte ordering systems. These terms were first used by Jonathan Swift: in his 1726 novel, Gulliver’s Travels, he portrays the kingdoms of Lilliput and Blefuscu, quarreling over the practice of breaking egg. Traditionally, Lilliputians ate eggs by opening them on the smaller end and, therefore, they were called little-endians; on the other hand, on Blefuscu island, eggs were broken on the larger end and, due to this, its inhabitants were named big-endians.

Endian Board of Directors

Endian is a privately held company. We currently have around 40 employees and the company is growing every year. 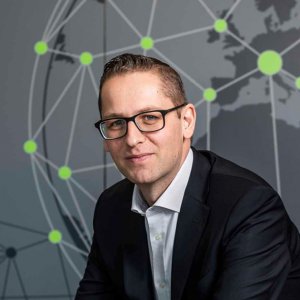 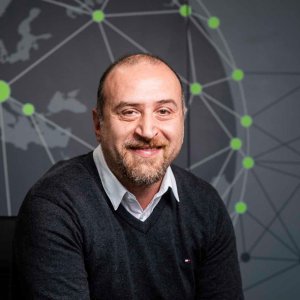 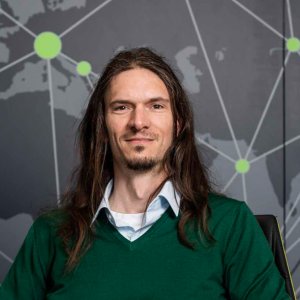 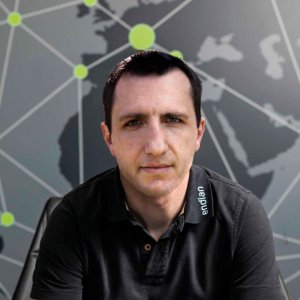 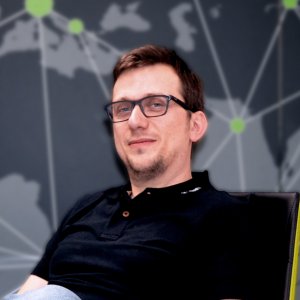 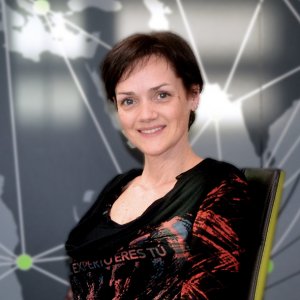 Take a tour of our company's historical evolution and major milestones we've achieved along the way!

If you have any remaining questions about Endian products or the partner program please contact us.

How to Get Support

Technical support is only available for Endian UTM Enteprise version, not for Endian Firewall Community edition.

The latest updates and corrections to this manual, referred to the latest release of the Endian UTM Appliance, will be available online.