Bitdefender Mid-Year Threat Landscape Report 2020- Threats and malware all played on the same theme: the pandemic. 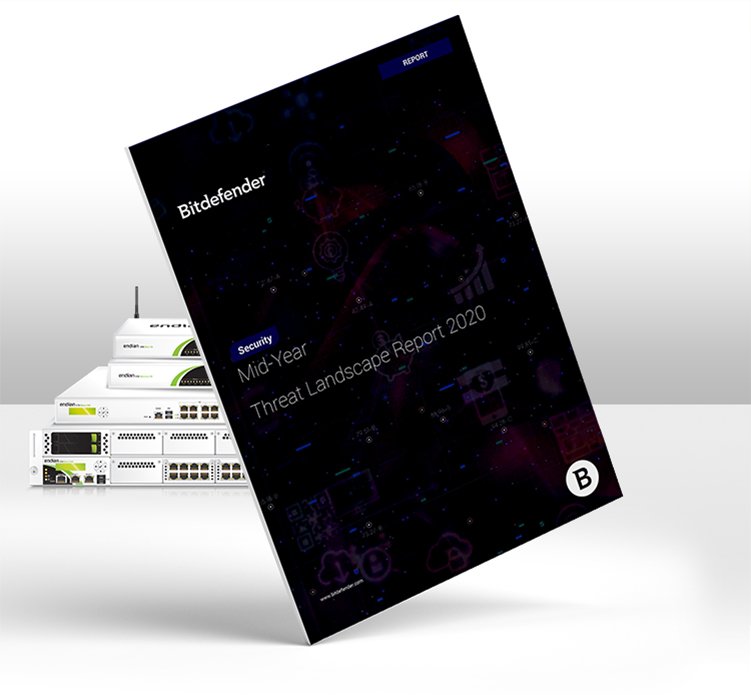 The threat landscape has always been influenced by events and shifts in cybercriminal practices: Bitdefender Mid-Year Threat Landscape Report 2020 tells how bad actors have leveraged issues related to Covid-19 to exploit fear and misinformation.

Attack vectors commonly used by attackers to compromise and take control of home networks were being used in conjunction with the panic caused by the pandemic.

Windows threats that we are used to, such as ransomware, fileless malware, cryptocurrency miners, Trojan bankers and exploits, are still going strong, with several families emerging as the most popular and constantly updated.

Attacks on home IoT (Internet of Things) devices have significantly grown, with Bitdefender telemetry picking up an increase of 46% from January to June in terms of reported suspicious incidents. Ranking from exploiting unpatched vulnerabilities to bruteforcing attacks, IoT malware has become highly versatile, robust, and is constantly updated.

Here are some key findings by Bitdefender researchers: in fact, it’s anything but, supporting the notion that all schools of malicious actors have ramped up their efforts to capitalize on vulnerable remote workers and worried members of the public seeking information related to the pandemic.

While much has changed in this new era in terms of remote work and digitization, the need for simple and effective cybersecurity solutions remains, and is in fact growing with the more distributed workforce. Endian offers Unified Threat Management (UTM) appliances for all company network sizes to build a strong barrier against internal and external threats.